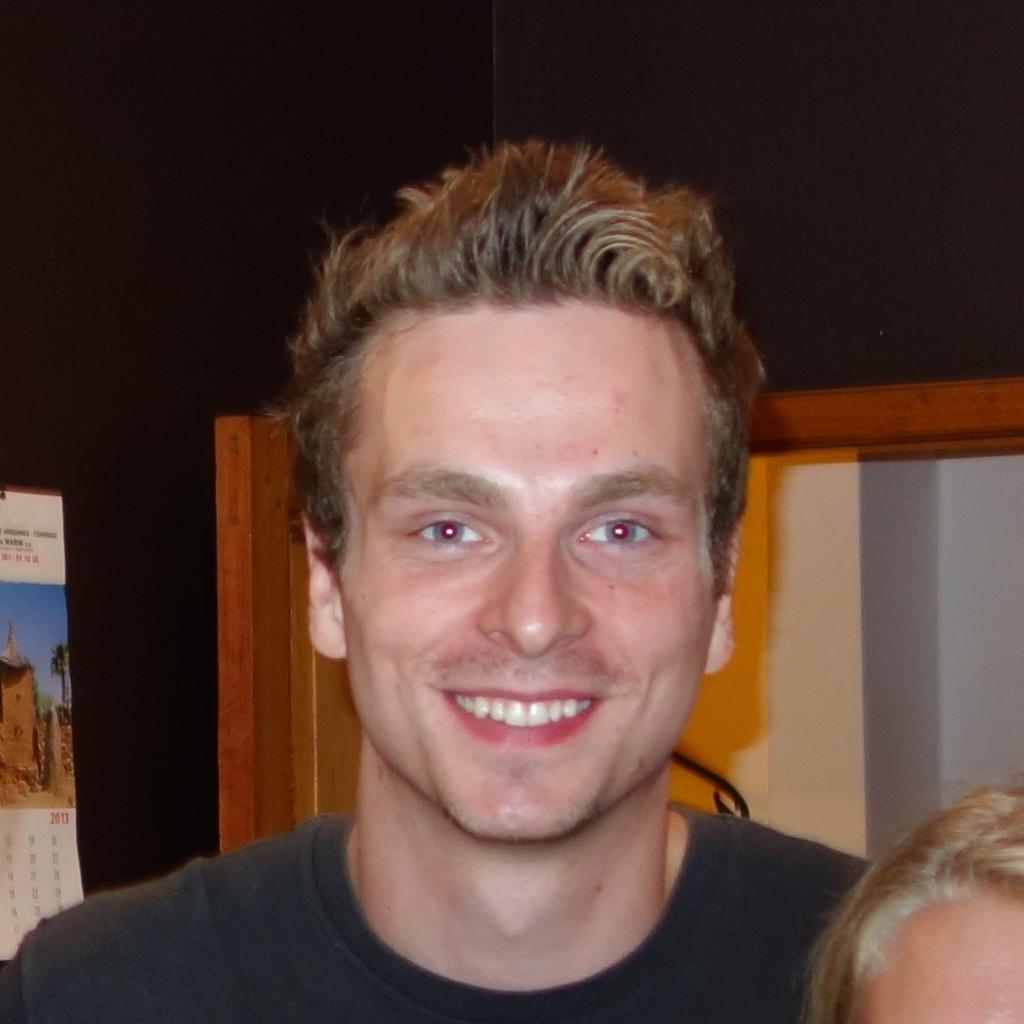 Computer scientists develop new programming languages and improve existing ones to let us write better programs faster. One goal is to develop languages with useful meta-theoretical properties, like, for example, safety guarantees for all programs expressed in the language. These guarantees are useful when reasoning about programs: a programmer can use them when assessing correctness of her program, and a compiler can use them for optimizations.

Sadly, developing languages is difficult: different language features often display complicated interactions in edge cases, which are easily overlooked, and can thus invalidate assumptions about meta-theoretical properties with potentially disastrous implications. Therefore researchers began to formally specify programming languages and verify their meta-theory in proof assistants, a process which is also known as mechanization. Unfortunately, mechanization of meta-theory is not common practice because of its steep learning curve and large development effort. As a result, if done at all, mechanizations often only cover a manageable subset of the language with the downside that results do not always carry over to the full language.

To increase the adoption of mechanization and to further scale it to realistic programming languages, it is imperative to reduce the costs. This thesis investigates code reuse as a means to achieve this, specifically principled reuse via modularity and genericity which we discuss in turn.

Different programming languages often have features in common, for instance boolean or exception handling. The first part of this thesis deals with reuse by modularly sharing specification, implementation and meta-theoretic proofs of features by multiple languages.

A stumbling block is that inductive definitions and proofs are closed to extension. This is solved by using datatype-generic programming techniques to modularize datatypes, semantics functions and inductive proofs. A case study shows the advantages of our approach over an existing solution.

Modularizing proofs about languages with side effects is exceptionally challenging, since the theorem usually depend on all the effects the language uses and side effectful features display a lot of interaction. We improve this situation by developing a new denotational semantics based on monadic interpreters that allows us to factor the type safety theorem into seperate parts: a feature theorem that captures the well-typing of monadic denotations of an individual feature, and an effect theorem that adapts the well-typing of denotations to a fixed superset of effects. The type safety proof for a particular language combines the theorems for all its features with the theorem of all its effects. Our case study shows the effictiveness of our approach by modularizing five language features, including three with effects.

While our techniques achieve the intermediate goals of modularization and reuse, the complexity and bookkeeping involved inflate the overall development effort. Further research and direct integration into proof assistants is needed to make the techniques practical.

Nearly every high-level programming language uses variable binding in its syntax. The operational semantics of such languages often implements reduction of constructs, that involve binding, by means of variable substitution. Meta-theoretic proofs need to deal with properties of this substitution. The substitution function and the proofs of its properties can be considered boilerplate, since they follow a pattern that only depends on the syntax and the scoping rules of the language. This boilerplate can represent a large part of the whole mechanization and should therefore best be taken care of automatically. The second part of this thesis develops a generic solution to this problem.

We develop a new declarative language Knot for the specification of abstract syntax with variable binding, and for semantic relation on top of the syntax. A type system ensures that expressions in the definition of relations are always well-scoped. We give an interpretation of Knot specifications using de Bruijn terms which we also implemented as a datatype-generic library Loom in Coq. Boilerplate lemmas are implemented by generic elaboration functions into domain-specific witness languages. In particular, to the best of our knowledge, we are the first to provide elaborations for shifting and substitution lemmas of semantic relations using a first-order approach. We formally proof the correctness of the elaborations and the soundness of the witness languages.

For practical mechanizations, we developed the Needle code generator that compiles a Knot language specification into Coq definition for that language including variable binding boilerplate. Needle’s core proof elaboration functions are Haskell ports of the verified Loom functions which boosts our confidence in the correctness of Needle.

Our evaluation shows substantial savings in comparison to fully manual Coq mechanizations of type safety for various calculi. In particular, our solution to the POPLmark challenge (1a + 2a) is by far the shortest compared to other approaches.

In conclusion, this thesis extends upon existing work and provides novel insights into code reusability for mechanization of meta-theory and thereby takes another step to scaling these methods to realistic programming languages.